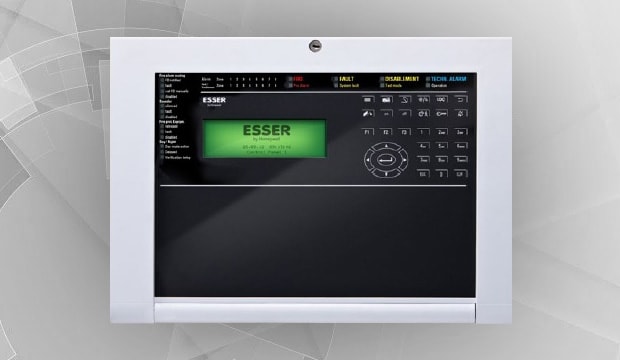 In this article we would like to dispel the myth that fire alarm systems that are marketed as "digitally" addressable are in some way better or even different from analog addressable systems.

We in the life safety industry have become familiar with the term 'digital addressable', which is increasingly used by certain vendors as a way to describe their fire detection systems. The problem is that in some cases this has led to a situation where integrators, consultants and end users are led to believe that digital addressable is a separate and distinct technology set to analogue addressable - not so!

We live in a digital age and therefore anything that uses this particular adjective to describe itself is automatically considered modern and state-of-the-art. Conversely, the word 'analogue' can be perceived as slightly old fashioned - when in fact all addressable systems use a combination of analogue and digital communication.

All analogue addressable fire detection systems are hybrids of analogue and digital technology. Smoke and heat detectors use analogue sensing technology to monitor the build up of heat and smoke activity in a chamber and, effectively, take a picture of what is happening. This analogue data is then converted into a digital format for transmission to the control panel.

The signal sent to the control panel has to be digitised in order to turn it to a binary code that the processor understands, as control panels require digital signals rather than analogue signals. The bottom line here is that all existing analogue addressable systems are digital addressable too and this is the case whether they are open or closed protocol.

There's no easy way of putting it - anyone who assumes they are getting a superior product simply because it is described as digital addressable is misinformed. The truth is that all analogue addressable systems use digital processing as part of their operating system.

Therefore, just because a company doesn't market its fire detection systems as digital addressable, don't think that the technology it uses is inferior. There are many other more important factors to consider when making a purchasing decision such as detector chamber design, the software that it uses to make an alarm decision, and how the software filters are able to interpret a fire situation and therefore reduce the possibility of unwanted alarms.

Our advice is to remember the phrase caveat emptor - 'let the buyer beware'.